Keyless car theft is at an all-time high with premium vehicles a particular target, while keyless van theft is also on the rise.

Analysis of theft data recorded by stolen vehicle recovery organisation, Tracker, reveals that 92% of the cars it recovered last year were stolen without using the keys.

Previously, Tracker has also warned of an increase in keyless van thefts with its data revealing that 82% of models recovered were stolen without the owner’s keys – up by nearly 100% compared to 2016 (44%).

Premium vehicles are frequently stolen to order by organised criminal groups. The cars are often shipped abroad, predominantly to Eastern Europe and North Africa. However, said Tracker, cars at the lower end of the market remained a target and reportedly they include the Ford Fiesta, Ford Focus, Nissan Qashqai and Volkswagen Golf. 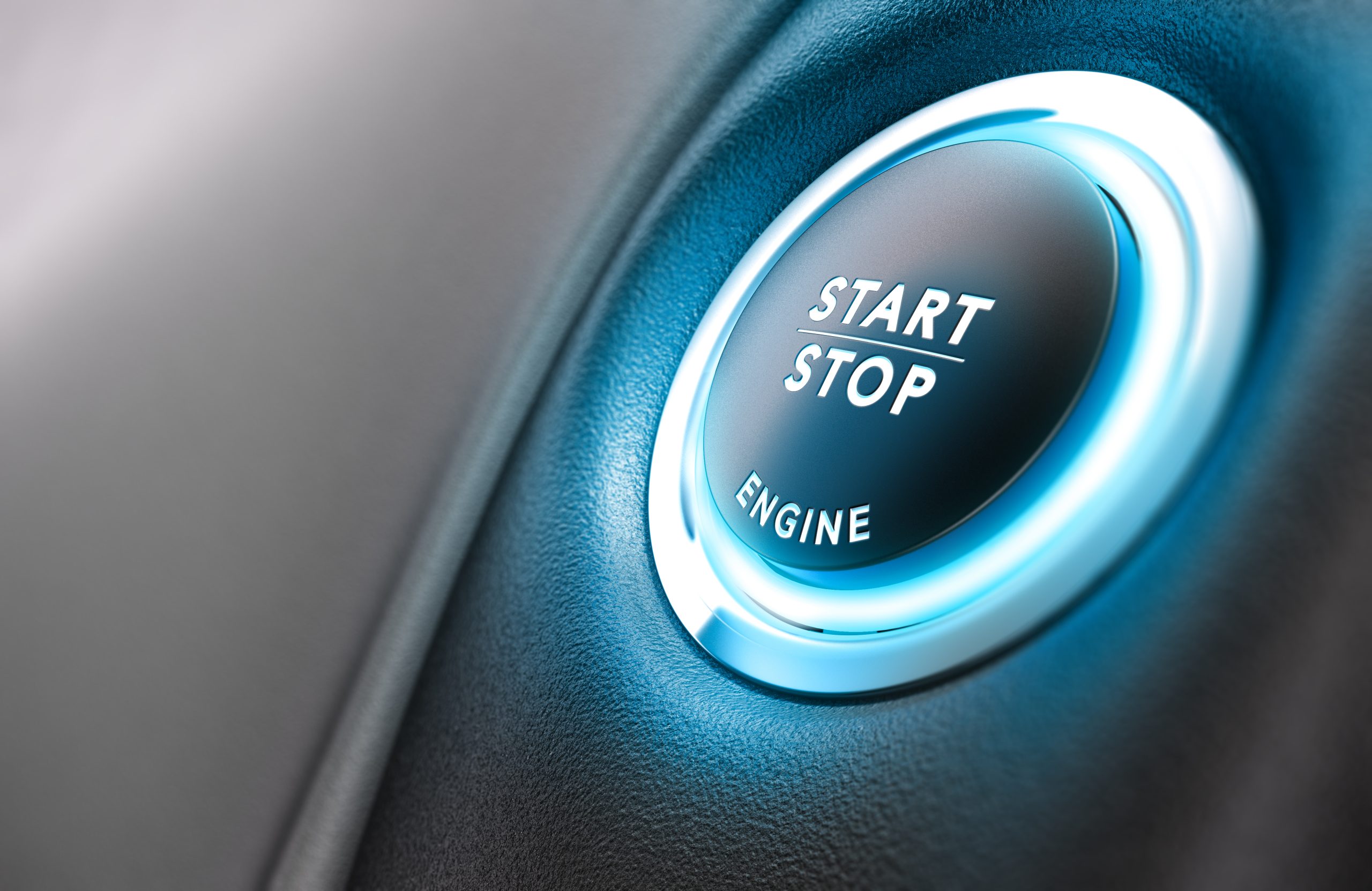