As a result, new guidance for three different modification routes has been issued by the British Vehicle Rental and Leasing Association (BVRLA), whose inquiries prompted the Government’s clarification.

The three different routes are:

A BVRLA spokesman said: “Fleets still have a lot of unanswered questions around the impact that the new WLTP emissions standard will have on taxable CO2 figures and vehicle certification. We are working with members, data providers, vehicle manufacturers, HM Treasury and the Driver and Vehicle Licensing Agency to provide clarity on a number of issues.” 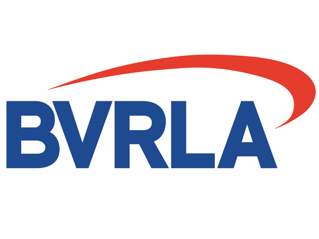