The Government has fuelled a green vehicle drive with a range of Budget 2020 announcements designed to increase the corporate take-up of zero emission vehicles. 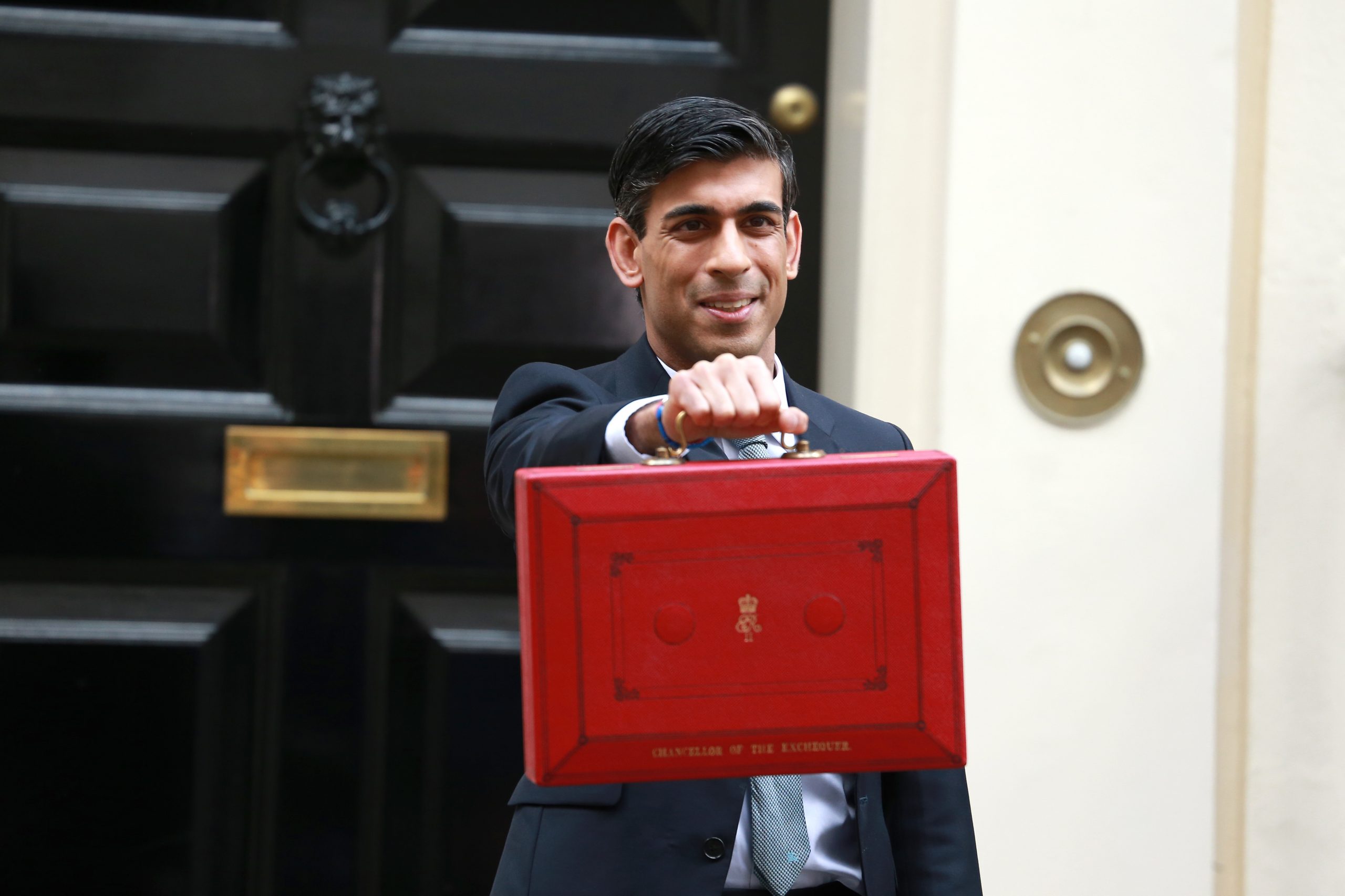 Prime Minister Boris Johnson has pledged to end the sale of new petrol, diesel and plug-in hybrid vehicles by 2040 and in all likelihood earlier, perhaps 2035 or even 2032.

The Budget announcements would, according to ACFO and ICFM as well as the British Vehicle Rental and Leasing Association and Society of Motor Manufacturers and Traders, support fleets and help drive the uptake of electric vehicles. They included: