Fleet operators and van drivers are being urged to increase light commercial vehicle security after new figures revealed a 45% rise in thefts in the last four years.

Meanwhile, according to vehicle protection company Tracker, the Ford Transit was the UK’s most stolen and recovered van in 2018, followed closely by the Mercedes-Benz Sprinter.

What’s more with a 55% increase in claims costs for the theft of tools from vans in the past year, Clive Wain, Tracker’s head of police liaison, said: “Over £500,000 worth of vans were stolen and recovered by Tracker last year. But that’s just one side of the story; with the average tool theft costing victims over £3,000 together in lost earnings and tool replacement – not to mention the loss of reputation when a tradespeople can’t turn up for a job, it’s not surprising they are feeling increasingly victimised by organised van thieves.”

More than 30,000 vans have been reported as stolen across the UK since 2015/16, according to research by Volkswagen Commercial Vehicles with almost 10,000 commercial vehicle thefts recorded in the last 12 months – a year-on-year rise of 4% and a 45% increase since 2015/16. The information was obtained following a Freedom of Information request, 42 of 47 police forces across UK responded.

Mr Wain added: “As van thefts increase owners need to up their game in securing their property from theft or help ensure recovery if a van is stolen.”

David Hanna, Volkswagen Commercial Vehicles head of service and parts operations, said: “Vans are the lifeblood of so many businesses up and down the country and it’s not only the emotional stress of replacing a vehicle but also the days and weeks of letting customers down and the cost of replacing tools, often worth thousands of pounds, before getting back to ‘business as usual’.”

Top tips to secure a van: 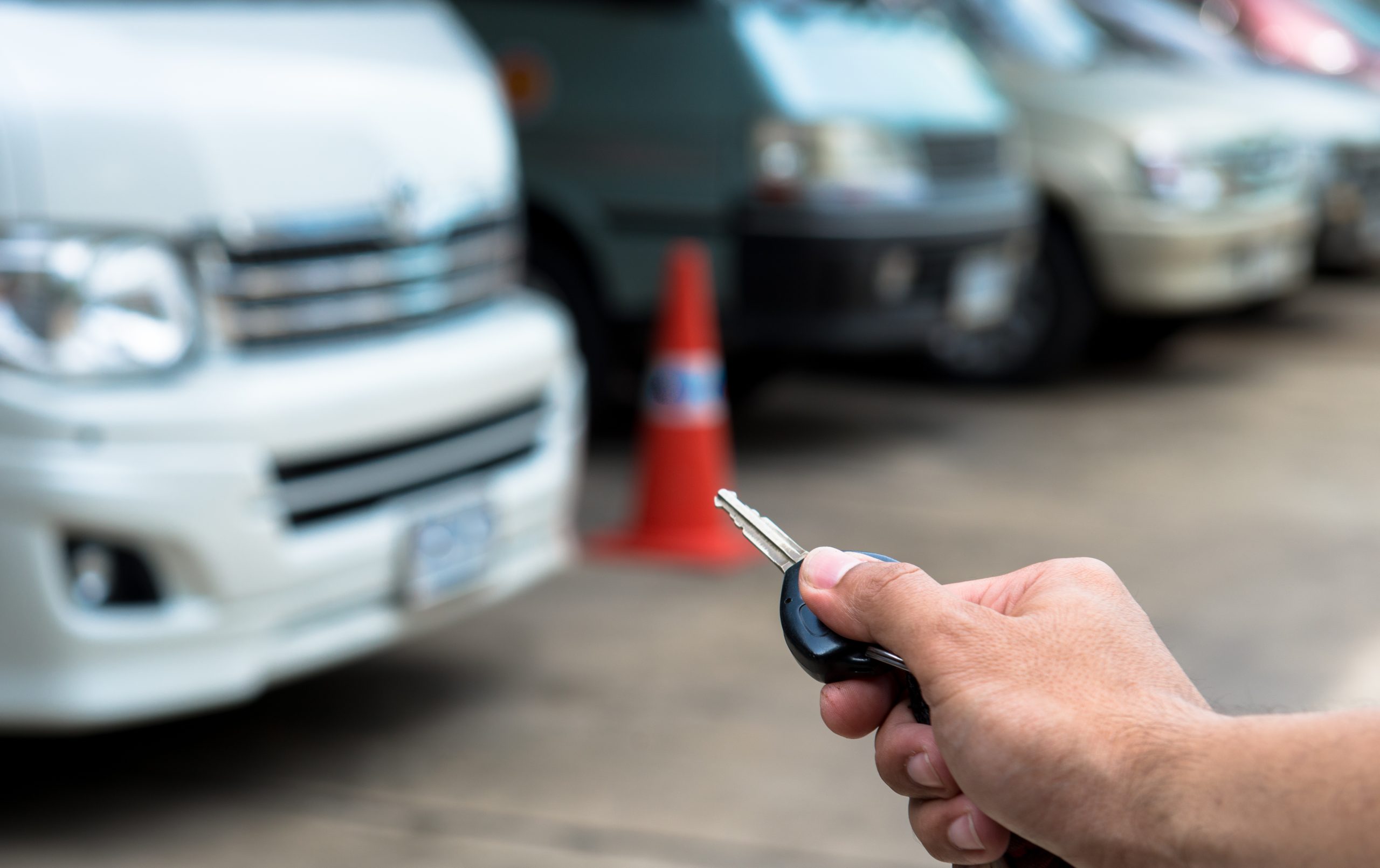