Calls have been made for Chancellor of the Exchequer Sajid Javid to scrap VAT on the sale of electric cars in the forthcoming Budget.

The demand comes from the AA, which also wants VAT to be scrapped on monthly lease rentals and the premium Vehicle Excise Duty (VED) rate, applied to vehicles with a list price in excess of £40,000, to be removed from electric vehicles to encourage uptake.

The motoring organisation says that as the £320 a year Vehicle Excise Duty supplement is only applied in years two to six of a vehicle’s life, the change would have a “positive impact” on the sale of used electric vehicles.

The Chancellor has announced that the Budget, delayed by Brexit negotiations and December’s general election, will now be held on Wednesday, March 11.

Last year registrations of battery electric cars totalled 37,850 units, 144% up on 2018 but still accounting for just a 1.6% share of total new model sales, according to data from the Society of Motor Manufacturers and Traders. Together with plug-in hybrid vehicle registrations, electric vehicles accounted for a combined near-73,000 units last year to take just a 3.1% share of the new car market.

AA president Edmund King said: “The UK car parc needs a shock to the system. We hope by plugging this idea the country will unite and deliver positive change. Eight out of 10 drivers say improving air quality is important to them, but they are confused by current policies and as such many have stuck with older, more polluting cars.

“A combination of the climate change emergency and local councils setting up vastly different Clean Air Zones, means that many drivers feel under pressure to change but can’t no matter how much they try.

“With electric vehicles making up just 0.2% of the nation’s cars, there is a long way to go to meet the official target of at least half new car sales to be ultra-low emission by 2030. Our proposal would help to achieve that goal more quickly.” 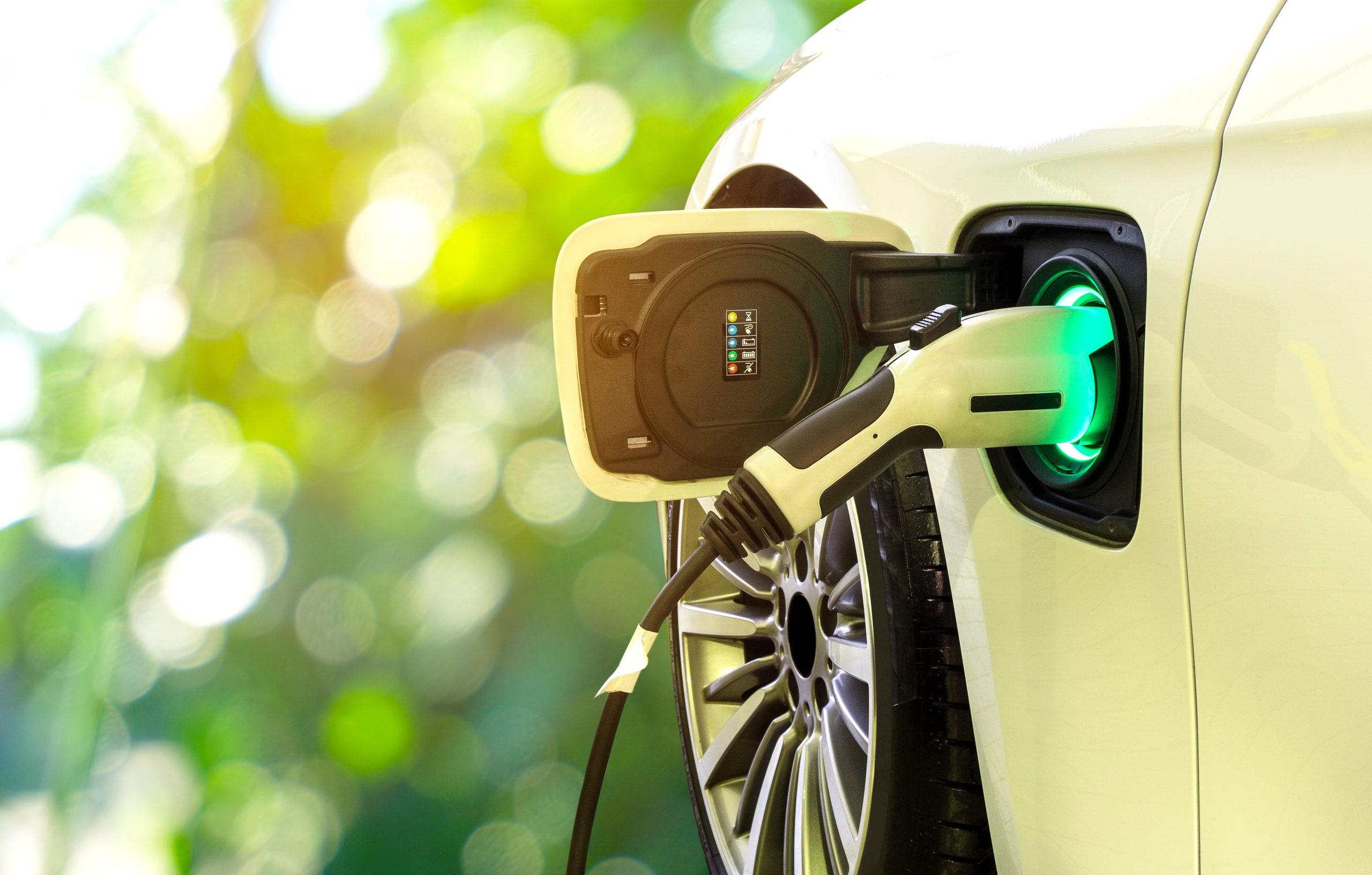